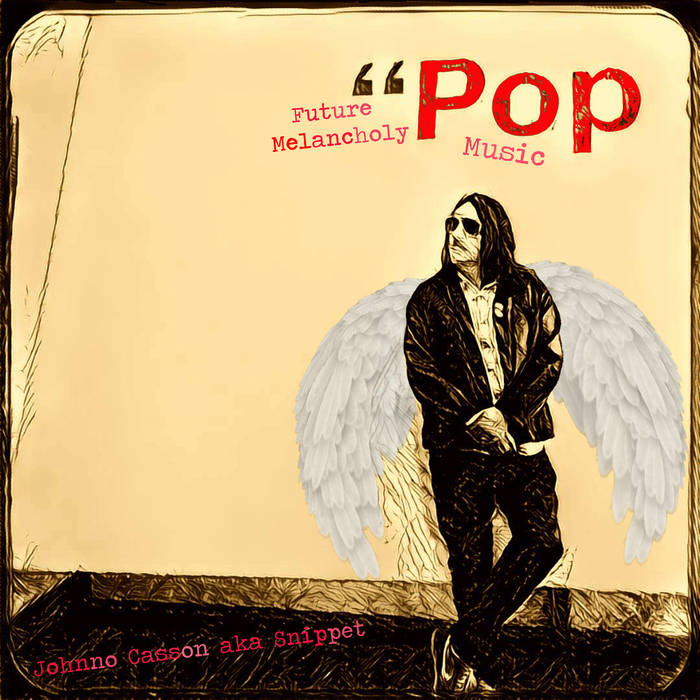 Johnno Casson aka Snippet is a Hackney reared, Colchester based music artist who creates lovely songs to put in your ears & hearts.

Going solo 10 years ago he is now a well-established member of the DIY indie music scene in the UK, picking up great support from the likes of BBC 6 Music and having his song ‘We Luv The Sunshine’ feature on the soundtrack to ace new movie The Space Between.

Future Melancholy Pop Music is an honest and mature album with a sarcastic and playful underbelly, offering 15 beautifully crafted pop songs of love, loss and life.

This album is Johnno’s biggest, boldest and most thought provoking album to date and we invite you to try a slice of Future Melancholy Pop Music.